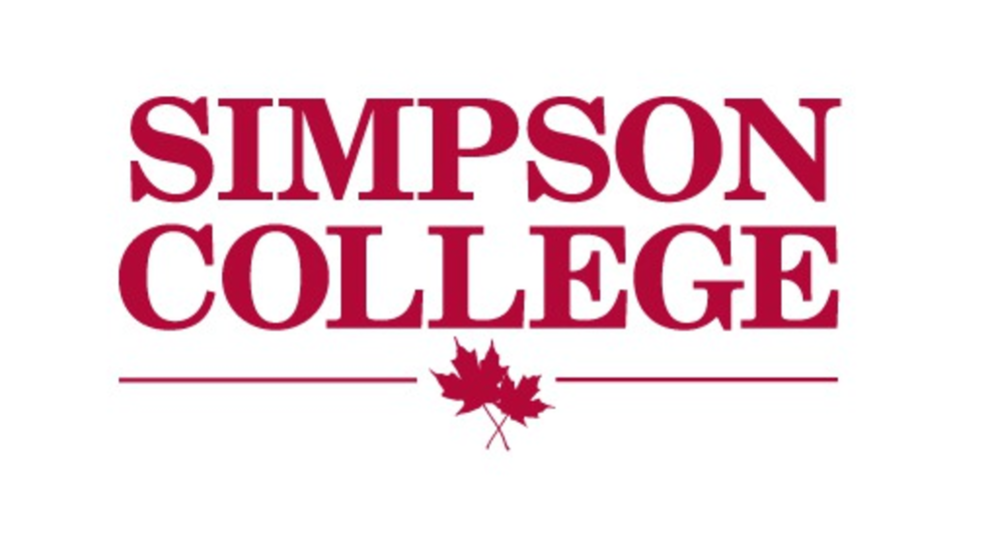 Simpson College in Indianola announced the conclusion of its comprehensive fundraising campaign, “Imagine the Impact." The campaign, which surpassed $30.6 million in total giving, has positioned the college to make physical enhancements and strengthen its financial profile, officials said in a release. In all, the campaign raised $30,682,556. Originally scheduled to conclude May 31, 2020, with a goal of $25 million, the onset of the coronavirus pandemic prompted the extension of the campaign. Funds secured during the silent phase of the campaign were used for upgrades in Carver Science Hall, including classroom and lab renovations and new equipment purchases. Future plans include a renovation of Dunn Library, which will include a new home for Simpson’s teacher education program. The campaign also increases the college’s endowment fund. The Simpson Fund – a campus-wide, unrestricted fund for the areas of greatest need – will also benefit from the money raised for the campaign.