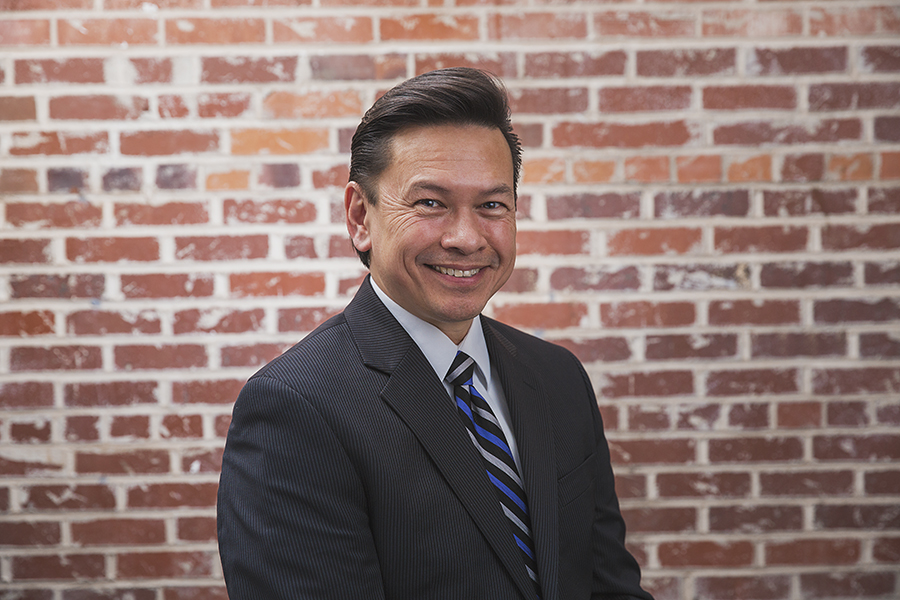 Bill Adamowski, director of innovation and entrepreneurship at Iowa State University and creator of the successful ISU Startup Factory, will leave ISU in February to join Drake University. Adamowski, a serial entrepreneur in his own right, will fill the newly created role of executive director for entrepreneurship, innovation and human-centered design in Drake’s College of Business and Public Administration. His first official day at Drake will be Feb. 24, reporting to Dan Connolly, dean of the business college. The center will focus on creating more connections between the university and Central Iowa companies that are looking to innovate, Adamowski said. “I would like Drake to be the university of choice for them to work with,” he said. “I would like to create some more programming for entrepreneurs in general.” Adamowski said he would like to see the center grow to eventually offer some degree programs. During his time leading the ISU Startup Factory, 114 startups entered the program, with about 60% of them successfully raising capital — more than $28.7 million in less than four years.